Maybe I will write about why I think Cuba is breathtaking and repulsive at the same time. Someday. Which have been the worst mistakes Fidel and Ché made in my opinion. Maybe I will write one day a “How to save Cuba”-Story. But that’s not the point. The point is, that Cuba goes to the dogs.

Well, around them. Behind them. Side by side. Sometimes you stumble over them. At least there are all over the place. Didn’t like that in the beginning. I’m s***-scared of them. More or less. Anyhow I have great respect. And the first dog I met in Cuba gave me a hell of a fright. Beastly. He didn’t look like a dog. More like a genetically manipulated monster, which just gorged half of the mankind. I rapidly crossed the street and tried to look petty. Worked well. But suddenly I fell in love. (Not with the monster, I’m glad I never met it again) But I fell in love with the others, the unbelievable ugly ones, the lazy-bones, the yappy little dogs.

A tribute in pictures to the Cuban dogs 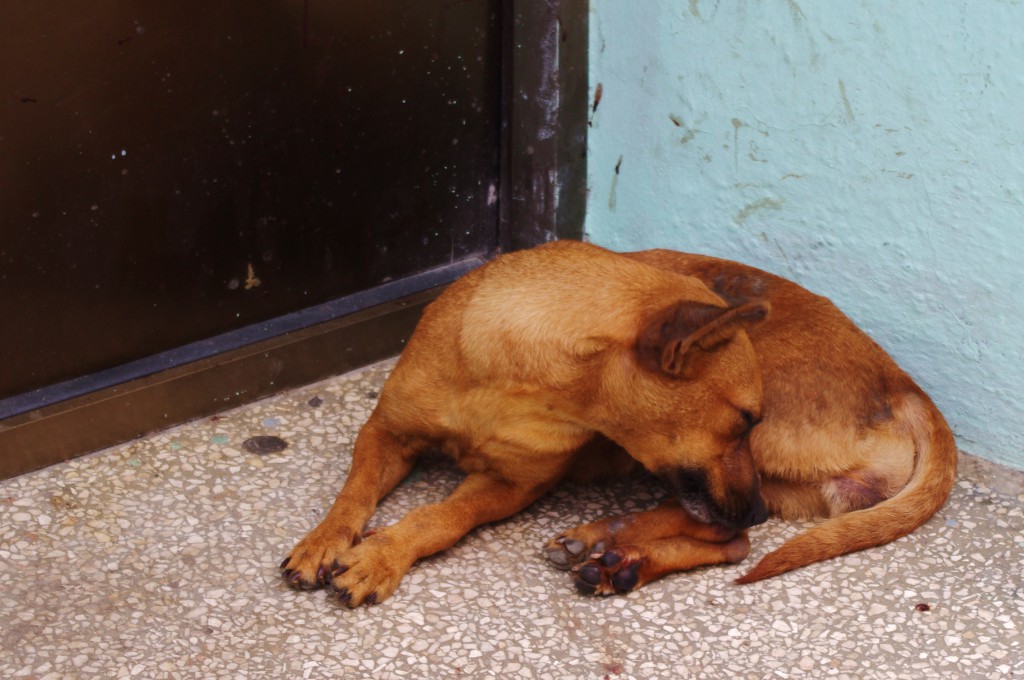 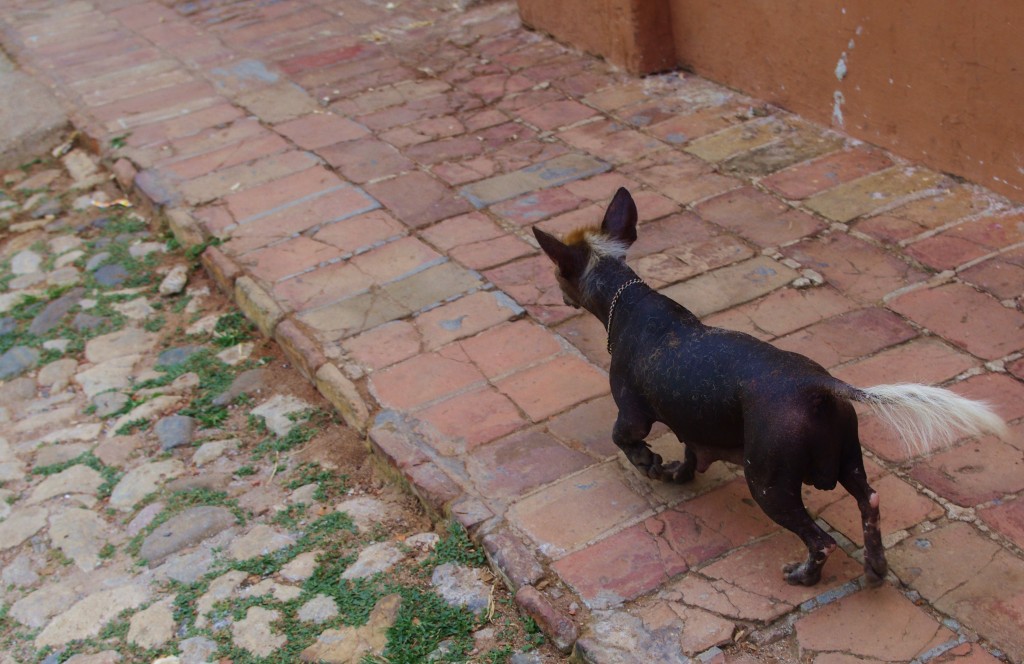 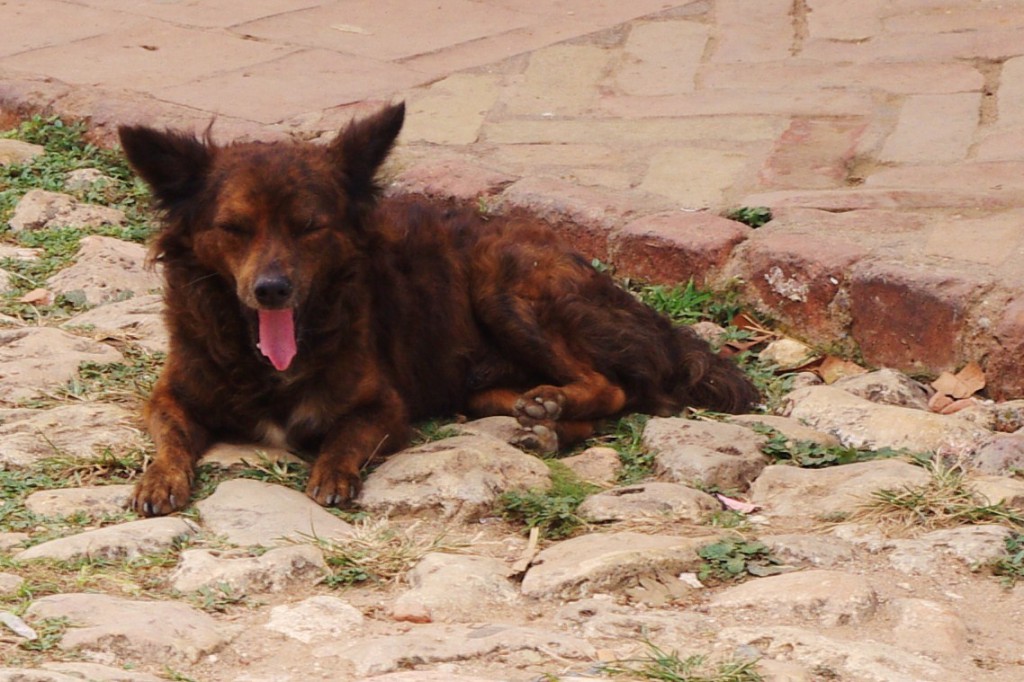 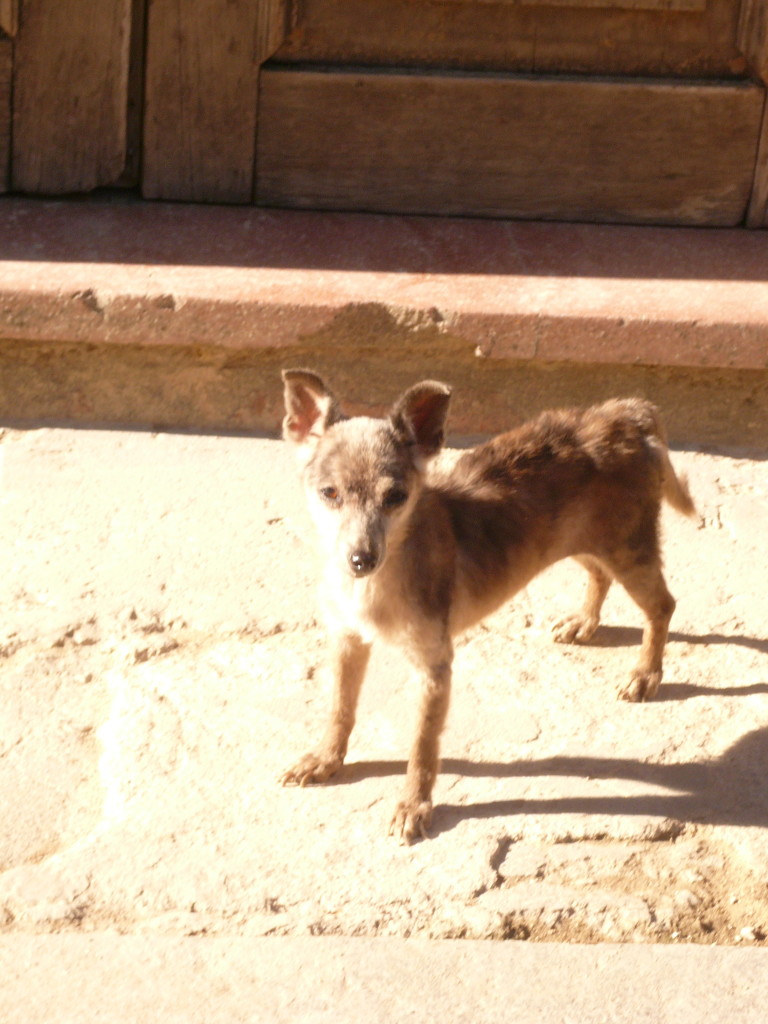 Previous ArticleMade in Germany. Yes, in GERMANY.
Next Article Things To Do in Berlin – The Ultimate Top 10 List