Canada is a country that has you hooked once you’ve been there. Many people say that – and I can only confirm this from my own travel experiences. The friendliness of its people, the non-artificial lifestyle of most Canadians and above all its wonderful nature cast a spell on you. On many trips I got to know different regions of this country – its highlights as well as areas not so well known. My personal highlights are:

Top 5 Places To Visit In Canada

My absolute favorite destination is Canada’s North, and it is difficult to pin it down to a specific place. The Alaska Highway is as beautiful as the Dempster Highway or the Cassiar Highway in British Columbia. The tundra of the Yukon is as fascinating as the one in the Northwest Territories or in the north of Quebec. What fascinates me most is the endless reaches, where almost no human life can be found and where herds of caribou still roam freely and musk ox defend themselves impressively against any aggressors. Life is hard in these areas for the people who live there. Maybe that’s the reason why they are outspoken, but also extremely helpful, when necessary.

2.    Vancouver Island and the Coast of British Columbia

The sea and the coast of western Canada are among the most beautiful areas, Canada has to offer. Hidden bays, rough coastlines and dark rainforests create a unique landscape that never fails to haunt me. No matter if I hike on one of the rough coastal paths with a gorgeous view of the Pacific Ocean, go out bear or whale watching in a boat or trudge through the forests with their incredibly high Douglas firs or hemlocks there are always new, unexpected and breathtaking views to be discovered that make me look for more.

You have to look hard to find another region in Canada that is so diverse as the area along the St. Lawrence River. Here you can discover idyllic small villages, watch artists at work, look for culinary treats, see how fishermen catch their fish, go out on your own canoe adventure, hike through an impressive mountain landscape or roam the reaches of the northern tundra. But you don’t see all that by just driving through once. I soon realized this. And that keeps me coming back to Quebec over and over again, since with every trip I discover another side of the area that I want to investigate further.

The Rocky Mountains National Parks in Alberta are amongst the top favorites in Canada. Because of their breathtaking mountain scenery they are also the most visited areas of the country. I like to look for the untouched and unknown regions in Canada. And that is why I am attracted to the lesser known national parks like Waterton Lakes National Park or Yoho National Park. And when I am travelling in Banff or Jasper National Park I am always looking for the regions farther off the highways. There is nothing more beautiful than to sit on a small island in Pyramid Lake in Jasper National Park all alone very early in the morning, watching the rising morning fogs above the water and listening to the stillness of the surroundings. Off and on this may be interrupted by the cry of a loon or the rustle of a wapiti elk coming out of the bushes onto the lake shore. 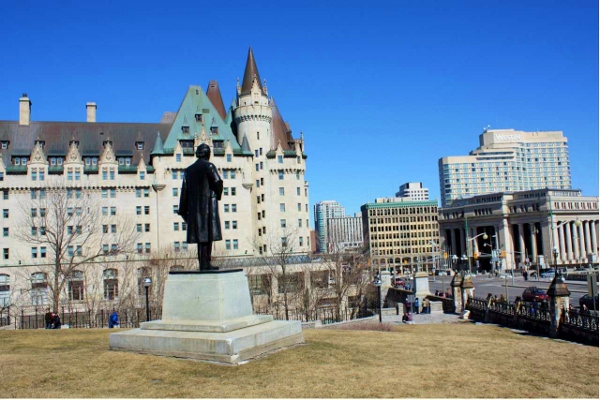 Every Canadian city has its own character:  Vancouver is unbelievably close to nature, which is right in front of its doorstep. Toronto offers something likeably provincial despite of its enormous size. Montreal is – at least in my opinion – the most urban city in Canada. And then there are the idyllic smaller cities of the country like Ottawa, Quebec and Halifax, all of which are easy to get around in, and all of which have something, that distinguishes them from each other: the center of political power on Parliament Hill in Ottawa, the historic center of town in Quebec or the closeness of the Atlantic in Halifax. It is this variety I like most in Canada’s cities. If you haven’t seen and experienced each one of them you don’t know Canada. 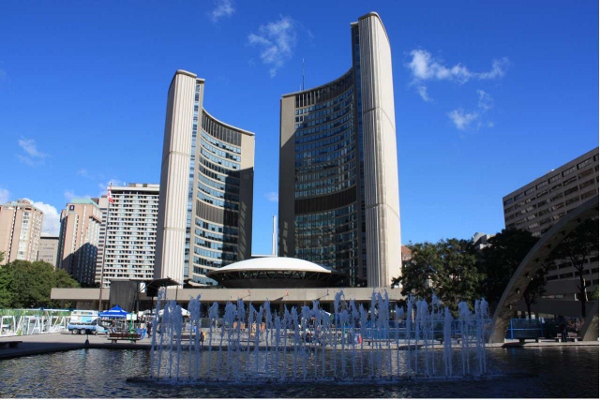 Monika has been travelling through Canada and the US for the last decades. Her goal is to get to know the areas off the beaten path and to delve deeper into the way of life of the locals. And she has been on a culinary quest for the last few years. She offers tours to these countries on www.travelworldonline.de, publishes several travel blogs and websites and can be found at @T_W_O on Twitter.