There are more museums in Berlin than days of rain. True story. And in one museum it’s all about the Wurst. Wurst is the German word for sausage, and well, I think we’re quite known for our love for sausages. Every year we eat about 800 millions. Yes, MILLIONS, and that’s just the number for ONE kind of sausage. The best. The holy one. The Currywurst. The Wurst with an own museum. The Currywurst museum. 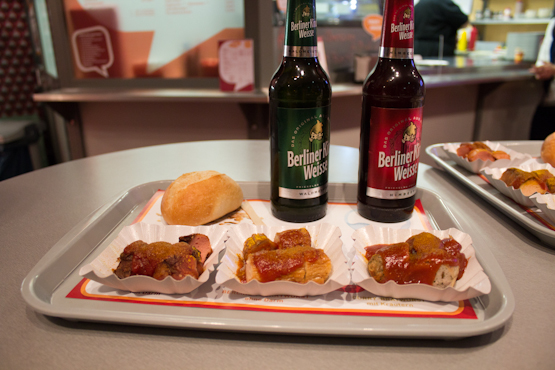 Currywurst with three different kind of the legendary sauce

The Currywurst Museum in Berlin

Just around the corner of the famous Checkpoint Charlie and Friedrichstraße you’ll find the German Currywust Museum. Since 2009 you can find here everything you need to know about the Currywurst. Where to eat, what’s the secret and even the history of fast food. 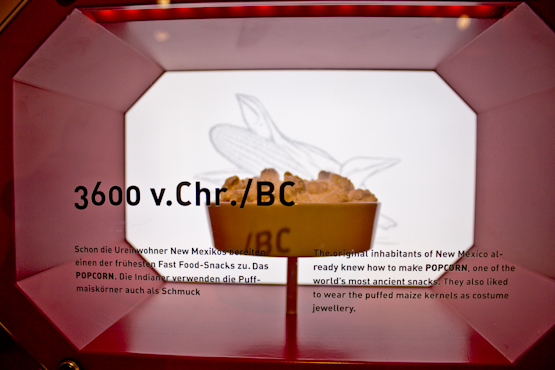 The first fast food? Invented in 3600 BC. Popcorn.

Who invented the Currywurst?

Currywurst belongs to Berlin like pizza to Italy. Some may say it was invented in Hamburg. But that’s not true. Believe me. Herta Heuwer invented the Currywurst in 1949 in… BERLIN. Actually it was a day at her food booth when no one wanted to buy a Wurst. And she had ketchup, curry powder and sausages. She played around a little bit and accidentally invented the Currywurst. The rest is history and in 1959 she applied her “Chillup” sauce for a patent. 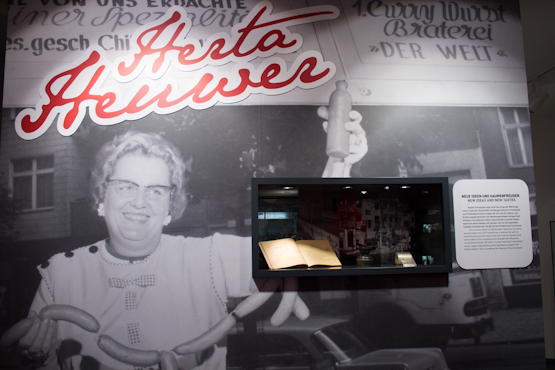 Herta Heuwer – the mother of the Currywurst

The Currywurst Museum is a museum where you can really touch things, play, smell and for sure taste things. Because every visitor gets a Currywurst for free! And if you need a break – why not chill a bit on the couch? The WURST couch. Yes, here it’s all about the Wurst. 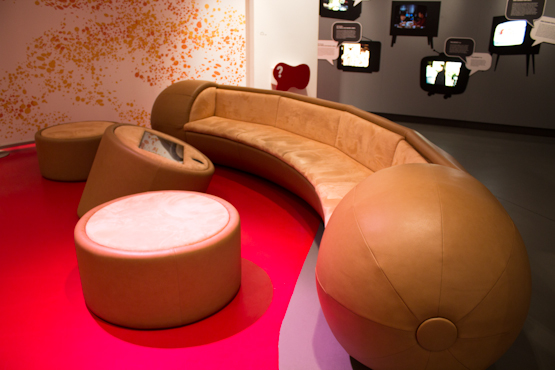 Relax on a sausage couch!

Wurst confession: I really enjoyed writing this post in German more than in English. Because in German we have a lot sayings about the Wurst. And none of them works in English. BUT. I think at least you should know some of them.

My favorite German sayings about the Wurst: