Copenhagen is a beautiful city. But expensive. Is it worth a visit? Yes. But here are some things you should know about Copenhagen. 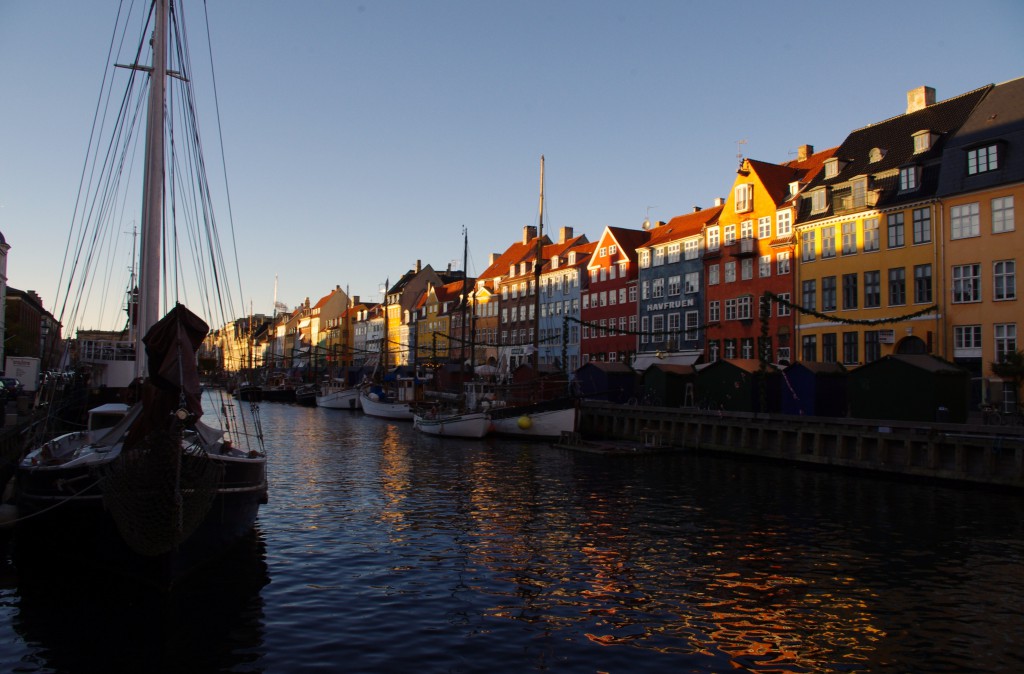 Which would you like to hear first? The good or the bad news? The bad ones? Ok, well here they are: 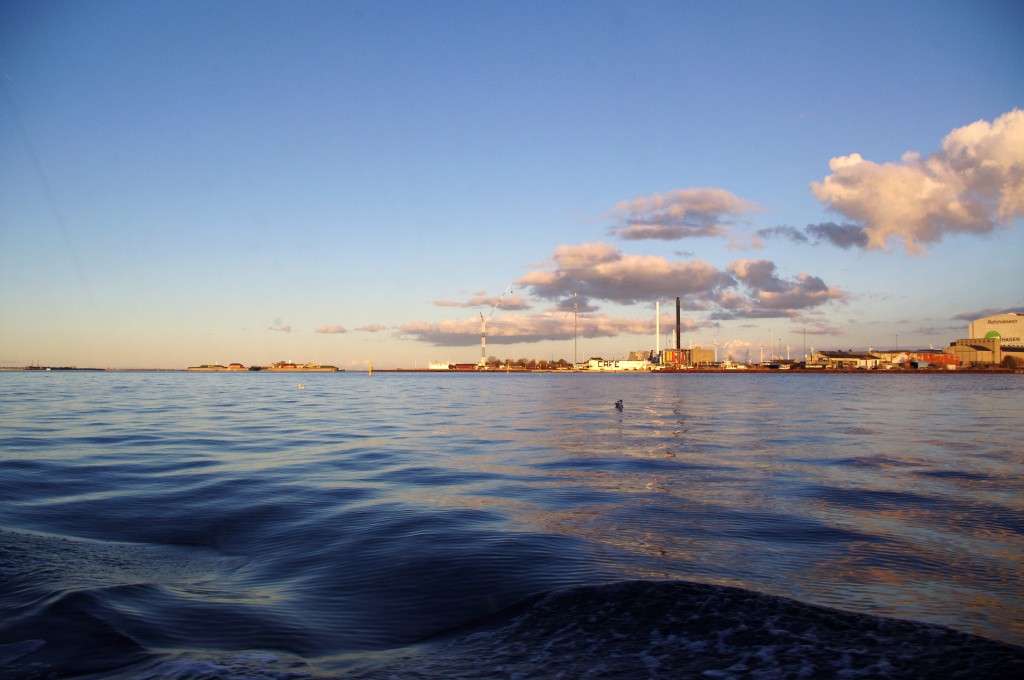 What do you think about Copenhagen? Do you like it or not?